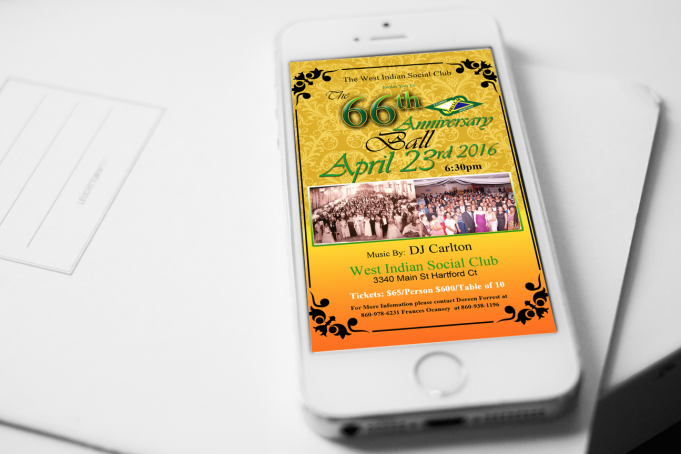 The West Indian Social Club is the oldest running organization of its kind in the United States. The organization was founded in 1950 by migrant workers who were recruited from the Caribbean to work in the tobacco fields and factories of New England due to the manpower shortage resulting from World War II. Far from their homes in the Caribbean, the men met frequently to continue their traditions such as dominos and cricket. It was during these friendly gatherings that the idea to form a social and cultural organization evolved.

With the help of the late Attorney Leon Podorowsky, the West Indian Social Club was incorporated in October of 1950. Shortly after their incorporation, the West Indian Social Club established their home base at 353 Barbour Street in Hartford. John Richardson, served as the organization’s first President. Because membership of the club was restricted to males, women who wanted to join the organization formed the Ladies Auxiliary in 1954. Mrs. Connie Mills served as the Ladies Auxiliary’s first President.

In 1971, under the leadership of David Cooke, the organization secured 3340 Main Street in Hartford, a property which was used previously as a roller skating rink and a furniture store.

Today, the building is utilized by members and other organizations for rehearsals, meetings, forums, cultural events, social affairs and other programs, which are important to the unified life of the community. The building also serves as a base for entrepreneurs who use the facility to host parties and other for profit events.

This year the club will recognize ten individuals for their contributions and accomplishments:

Barbara Fenton and Euyald Clarke will also receive honors. The 2016 presidential award honoree will be announced on the night of the event.