The West Indian Social Club of Hartford, Inc ( WISCOH, WISC) was established in 1950, as a 501c7 organization, to serve as a cultural and social organization for the Greater Hartford West Indian and Caribbean population who migrated to support the United States during World War II.

This population primarily consisted of farm workers who started from humble beginnings but had high hopes for the future. They were greatly influenced by West Indian visionaries such as Marcus Garvey, Michael Manley, Alexander Bustamante, Eric Williams, Grantley Adams, and Cheddi Jagan. Inspired by these visionary leaders, the farm workers aspired to improve their quality of life, preserve their cultural heritage, and work towards economic prosperity within their local and international West Indian and Caribbean communities.

The West Indian Social Club of Hartford is a cultural center of educational, entertainment, and serves as a migrant resource of the West Indian and Caribbean-American culture.

Since the inception of this organization, there are many offspring that continues to carry the vision of our found fathers and make it the vibrant community it is today.

The organization also offers a 17,500 sq ft facility that serves the community.

WISC is proud to preserve and to cherish the legacy that has been entrusted to us by our founders and members.

Email to: westindiansocialclub@wiscoh.org  OR Mail/Drop off In-Person at: 3340 Main St., Hartford, CT 06120 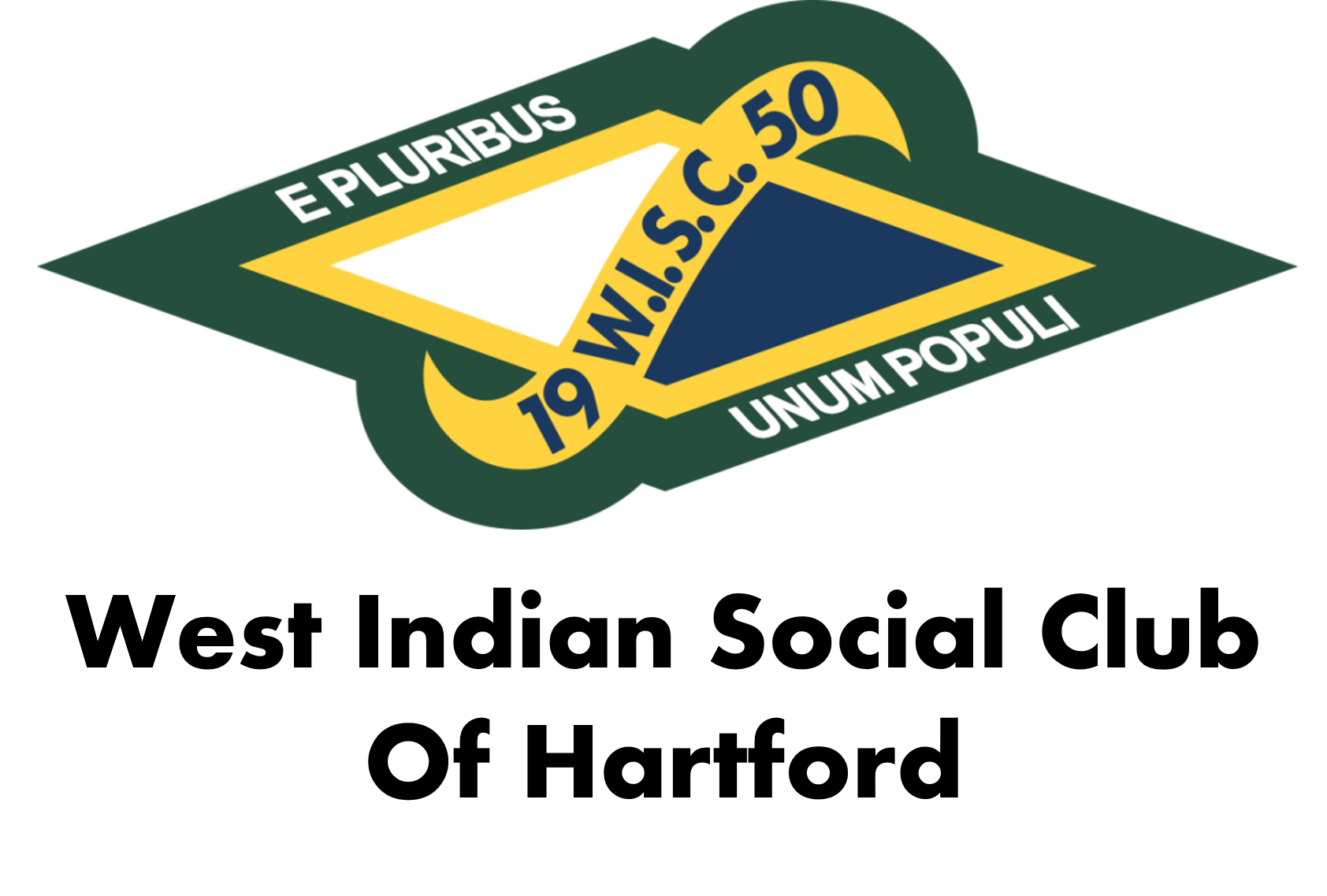